Infants born prematurely are very likely to require respiratory support in the neonatal unit due to respiratory distress syndrome (RDS) which is caused by the lack of surfactant in the lungs.  Pathomorphological feature of RDS include the collapse of alveolar sacks resulting in decrease of blood-oxygen saturation. Fast detection and diagnosis are critical in order to administer treatment and prevent potential long-term health complications. RDS is currently monitored via sampling of arterial blood, pulse oximetry and x-ray imaging. These methods cannot measure lung oxygen concentration or volume directly and carry some short and long-term risks.

The lung oxygen concentration measurement is based on Gas in Scattering Media Absorbance Spectroscopy (GASMAS) method. This technique takes advantage of the very sharp, optical spectral features of gases such as oxygen and water vapor. Relative to lung and overlying tissues, oxygen and water vapor gases absorb very specific wavelengths of light, 764nm for oxygen and 820nm or 935nm for water vapor, respectively. By looking for the sharp absorption imprints in spectra of light emerging from the infant lungs, it is possible to detect gases confined within and reveal the location and the extent of collapsed lung tissue.

NEOLA Lung analyzer (GPX medical, Sweden) is used to perform measurements as a part of the study called NIOMI (Non-Invasive Oxygen Measurement in Infants). To obtain the lung oxygen measurements, the system uses diffuse light from two low power, near-infrared lasers coupled into small probe and photosensor detecting the light coming back from the tissues. 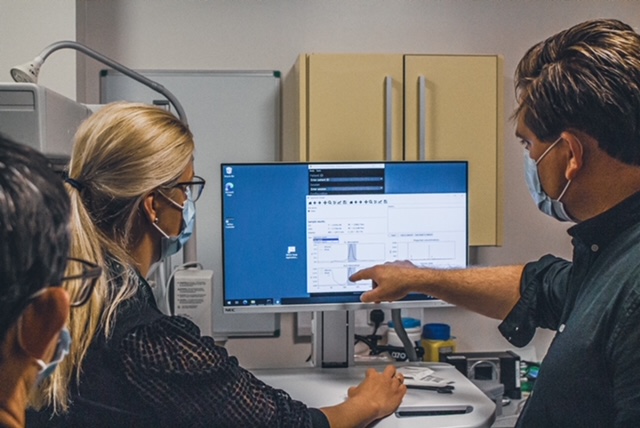 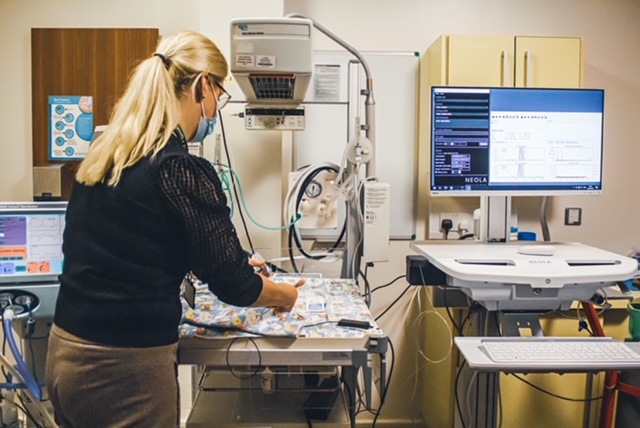 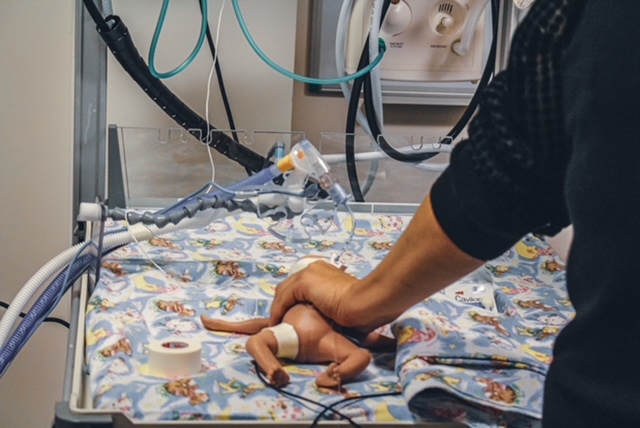 The purpose of this observational study is to answer several technical questions.

Results obtained from the NIOMI study will generate information to guide the development of the GASMAS-based systems for future clinical adaptation in preterm infants.