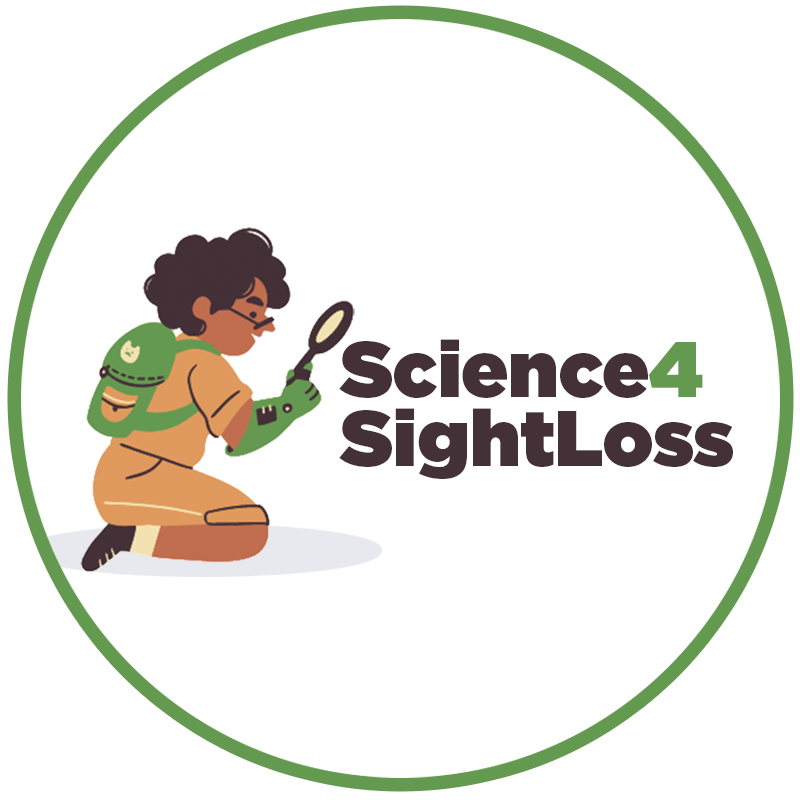 Science4SIghtLoss is an SFI Discover funded project and is a collaboration with blind and visually impaired youth advocates, researchers from the INFANT Research Centre, UCC and NCBI. It was developed with the aim of supporting greater diversity and inclusion in science.

According to the 2016 Irish census, there are 5,081 children in Ireland who are blind or visually impaired (see www.cso.ie). For these children engaging with science and understanding scientific concepts can be challenging as science can be overly reliant on visual aids and learning. According to a report published by AHEAD in April 2019, 1.2% of all students with disabilities studying science in the 2017/2018 academic year were blind or visually impaired. This percentage equates to only 20 students. A major problem with understanding how students who are blind and visually impaired interact or perceive science is the lack of research that has been conducted surrounding these students and their interaction with the Irish education system.

There are 5 main aims of this study:

1. What is the perception of science among blind and visually impaired children within the education system as well as outside of it?

2. Is it possible to increase science engagement among this cohort through science workshops?

3. To gather information from young adults who are blind/visually impaired and are currently in college doing a science course.

4. To gather information from primary school teachers about their experience of teaching science to children with visual impairment

5. To gather information from primary school teachers about any training they may have received that focussed specifically on teaching children with visual impairments

This project will allow us to collect vital information regarding how blind and visually impaired students interact with science both within the education system as well as outside of it.

Information collected will allow us to understand how blind and visually impaired children perceive science and the barriers preventing them from taking science in school. This information will then be used to develop a series of Science, Technology, Engineering and Mathematics (STEM) workshops and perform them to encourage participation in STEM in this population. Feedback from these workshops, and from the focus groups will allow us to better understand what resources need to be put in place to ensure science is accessible.

A questionnaire will be distributed to all primary school teachers asking about their experience (if they have any) teaching science to children who are blind or visually impaired and any training they may have completed. This information may provide insight as to the necessary resources and support that teachers require to ensure that science is accessible to everyone in primary school. 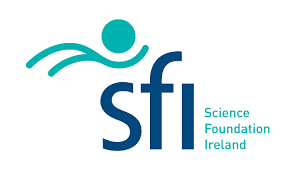 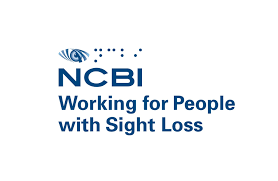