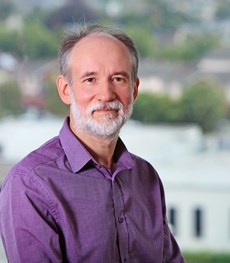 Fred’s research interests have evolved since 1992 when my research career began, but they have always revolved around the following domains:

Lately, his research has moved towards new areas:

In the INFANT SFI research centre, Fred specialises in connected health and was just awarded over €1 million of funding from SFI for the Leanbh project to develop Home Based Blood Pressure Monitoring in Pregnancy solution – with Prof Louise Kenny and Dr Simon Woodworth.