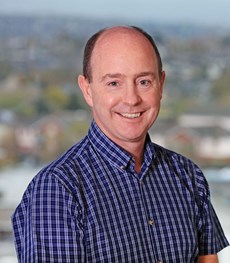 Jonathan’s research interests focus on the exploration of the link between skin barrier dysfunction and systemic allergic disorders, threshold doses of food allergens, immunomodulation of established allergic responses, prevention of allergic sensitisation and evaluation of quality of life in food allergic children.

Founding Secretary of the Irish Association of Allergy and Immunology 2011-2014.